Would it surprise you to know that Grenache is responsible for some of the most delicious and expensive wine in the world? From exalted regions like Châteauneuf-du-Pape to cult California wines, Grenache is just as important in the wine world as Cabernet Sauvignon.

The unmistakable candied fruit roll-up and cinnamon flavor is what gives Grenache away to expert blind tasters. It has a medium to full weight in taste, but has a deceptively lighter color and is semi-transulcent. Depending on where it’s grown, Grenache often lets off strong smells of orange rinds and ruby-red grapefruit. When Grenache is grown in Old World regions such as Côtes du Rhône and Sardinia, it can have herbal notes of dried oregano and tobacco. 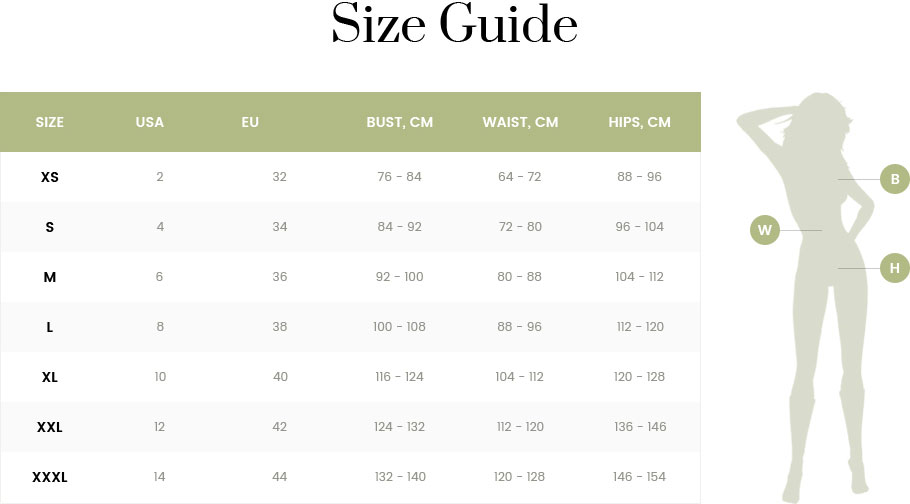